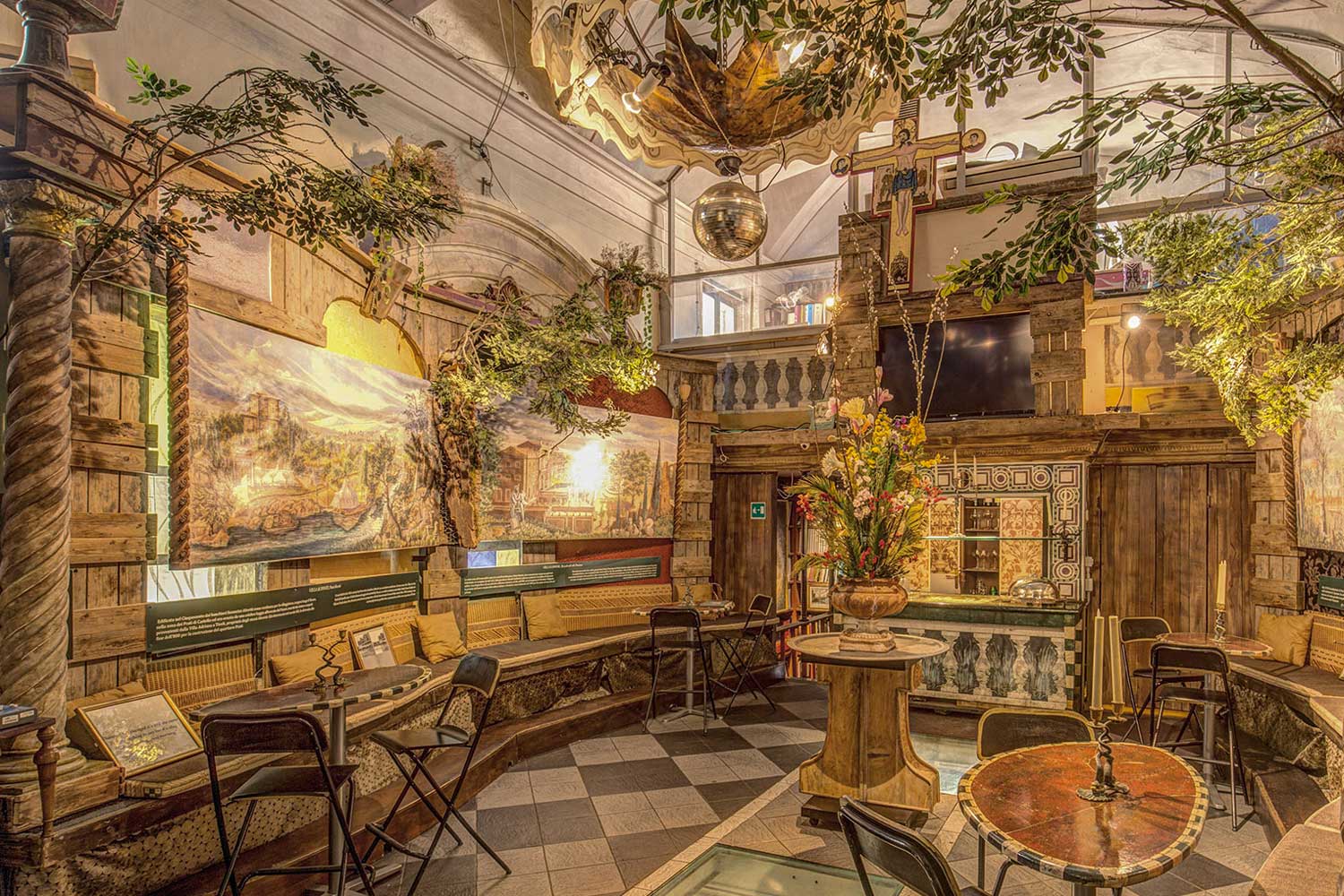 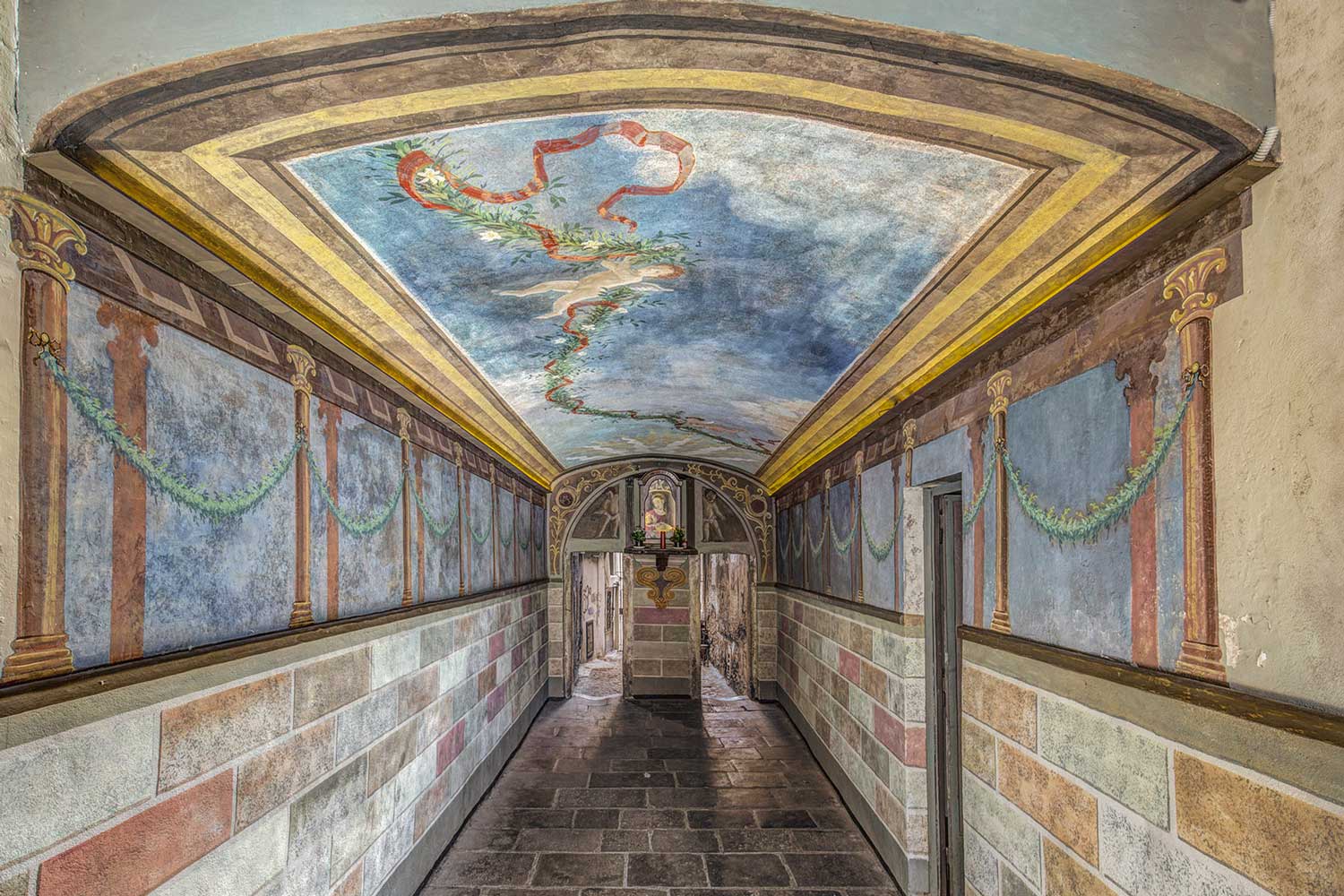 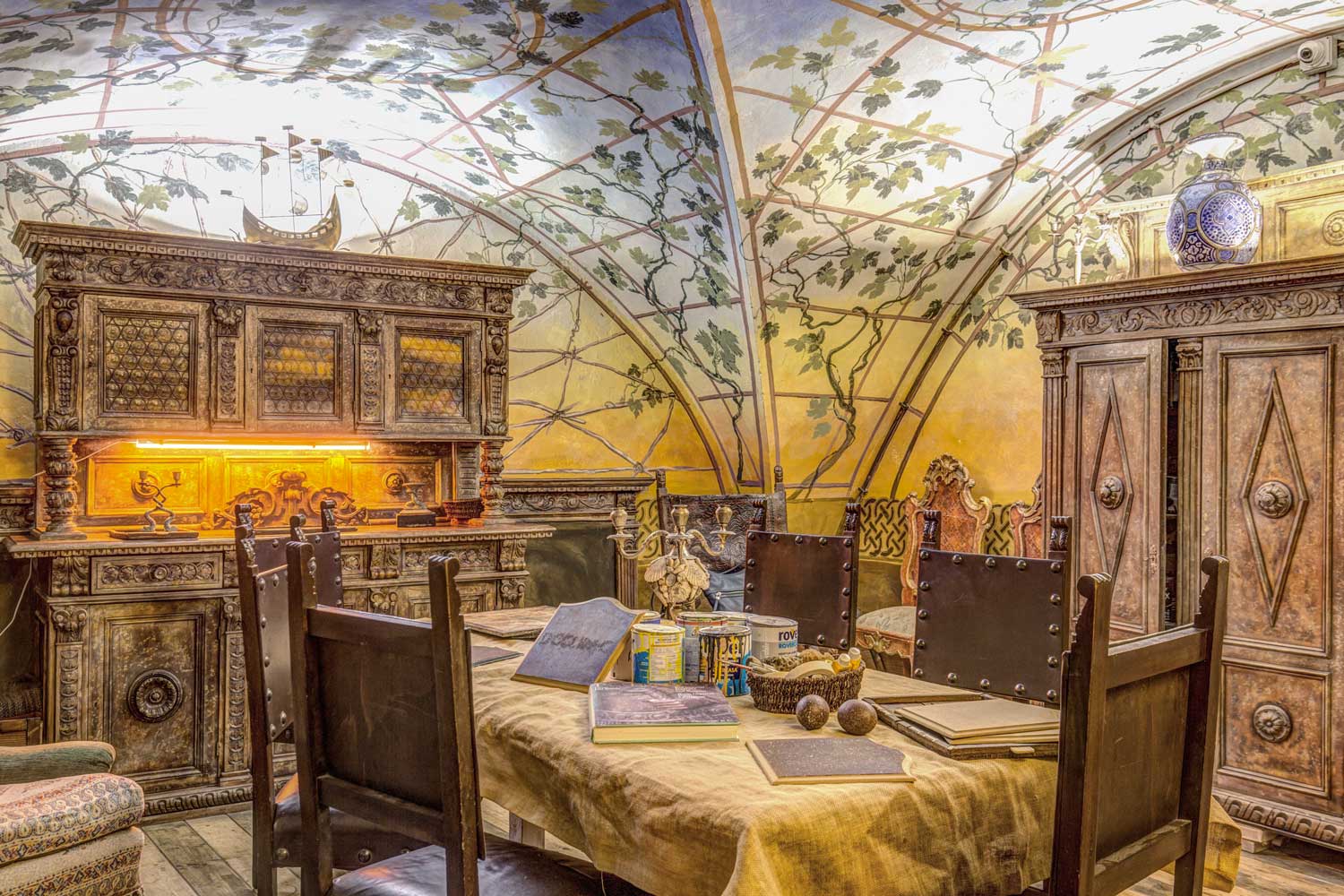 Experience the hidden treasures of the Eternal City.

Become an honorary citizen of Rome.

Come experience our original lifestyle from food-culture to decorative applied arts through our friends, leaders of the roman cultural scene.

Cappella Orsini POT, LAB and CLUB are located within the old church of Santa Maria in Grotta Pinta, nearby Campo de’ Fiori and Piazza Navona.

It was built in medieval times on the ruins of the famous Theatre of Pompeus, where Julius Caesar was murdered.

The Orsini Chapel was the headquarters of the Roman University of Cooks and Pastry, where Bartolomeo Scappi, known as The Michelangelo of Renaissance cooking, attended. Since 1986 the Orsini Chapel houses the Accademia del Superfluo, the decorative art school founded by Roberto Lucifero